← more from
Supa Crucial Recordings
Get fresh music recommendations delivered to your inbox every Friday.
We've updated our Terms of Use. You can review the changes here. 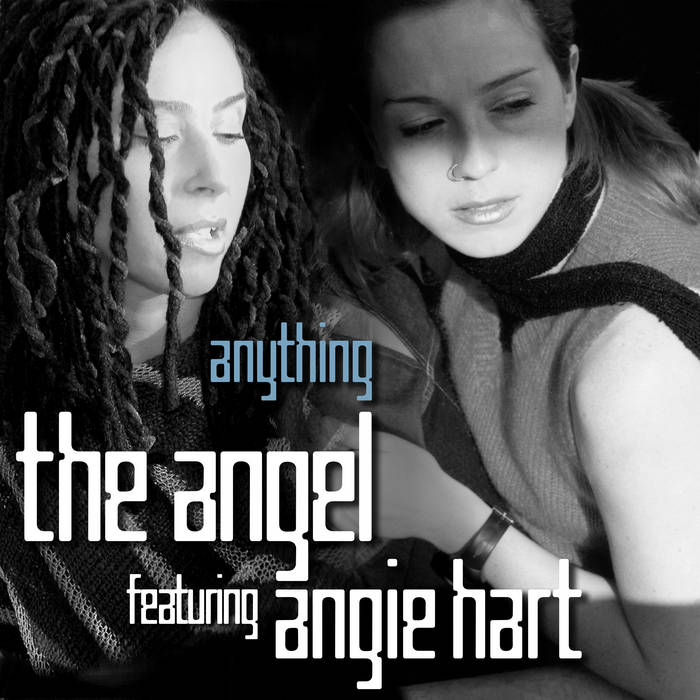 “Anything” was featured in the 1997 film “Playing God.” The track features the vocals of one-time Frente! vocalist, Angie Hart.

The Angel was first introduced to the work of Angie Hart through Frente! when Atlantic Records asked The Angel to remix the track “What’s Come Over Me.” The introduction led to The Angel approaching Angie to co-write the song “Anything,” featured in the movie “Playing God,” starring David Duchovny, Timothy Hutton and Angelina Jolie.

The lead track appeared on the movie soundtrack album, while the “Danger Girl Remix” appeared on promotional vinyl only.

Angie is also a featured guest vocalist on the 60 Channels albums, “Tuned In Turned On” (1998) and “Covert Movements” (2004) produced by The Angel.

Bandcamp Daily  your guide to the world of Bandcamp